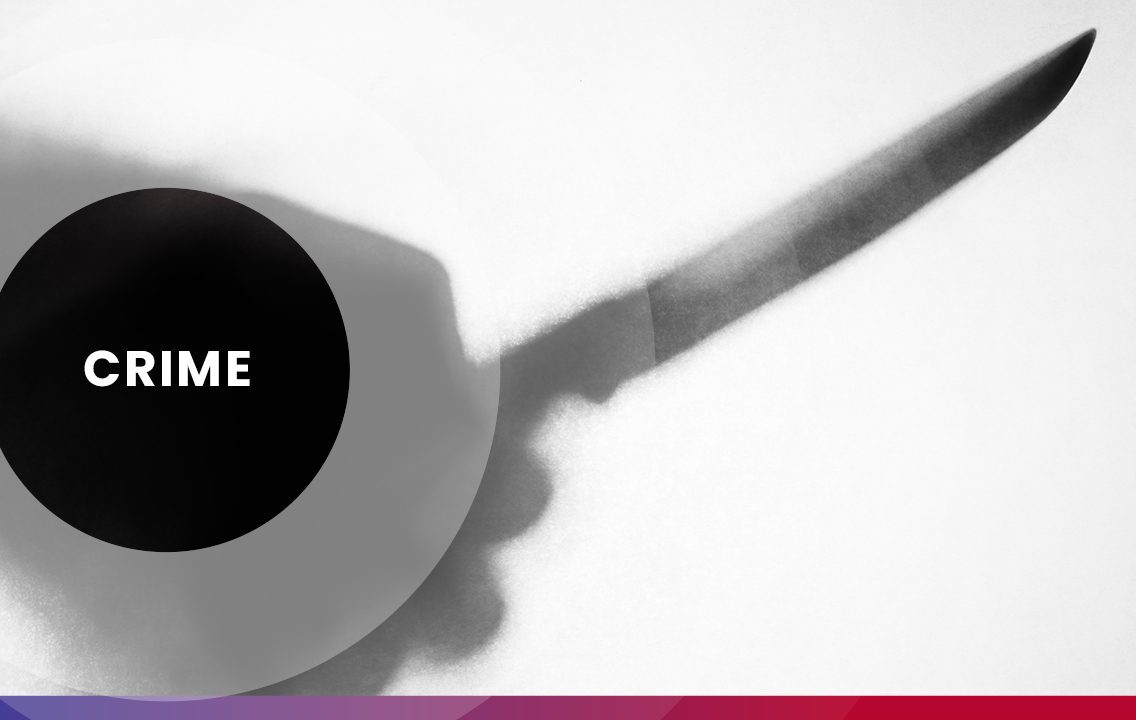 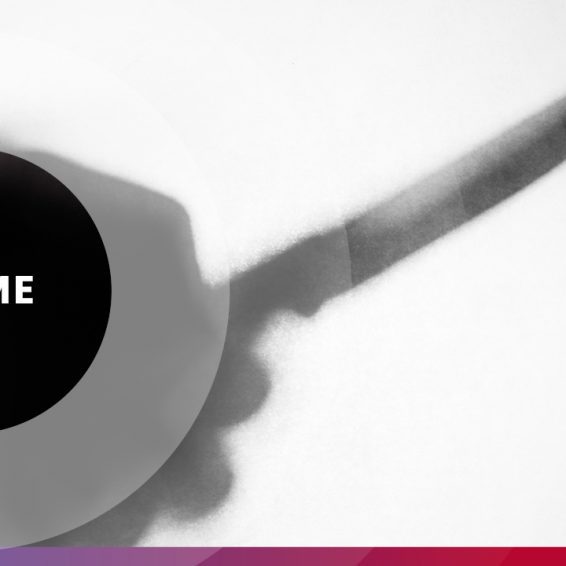 A bloody stabbing incident in Bridgetown last evening left one man nursing a wound and in need of medical attention.

Police Public Information Officer Acting Inspector Rodney Inniss told the media it was reported that a man was attacked about 7:45 pm on Monday, December 6, 2021, whilst he was walking along Gills Road, St Michael in an area between the Wibisco Company and the Supreme Court building. Central Police responded to a reported stabbing incident.

The report says that the victim was attacked by another man who is known to him. He received a stab wound to the upper right side of his back that is non-life threatening.

He was transported to the Queen Elizabeth Hospital (QEH) by a police vehicle as there were no ambulances available at the time. He was said to be in stable condition whilst undergoing medical treatment last night.

No arrests were made last night, however Inniss asserted that police know the identity of the assailant.